Lead Paint Removal Cost estimates. Lead removal is not the kind of task you want to take as a DIY task; it’s best left for a lead removal professional to carry out. There are quite a few reasons for this.

But most importantly, you should be aware that lead cannot be detected with the naked eyes; Just by staring at a surface. Lead removal professionals, carry out a detection test on the surfaces in your home; And decide, on the best and safest way to carry out the removal. And the cost of getting an official inspector, to help with the testing costs is within the range of $350 – $500.

Why you should call ONLY- EPA Certified LEAD Specialists?

The Environmental Protection Agency (EPA) is the body in charge of paint removal. And as part of its effort, to ensure the safety of people; It licenses and certifies organizations and specialists in this field to ensure, they deliver the best of service.

Just anyone can claim to be a specialist in this field, by showing you what they’ve done; But one thing you should have in mind is,  that the EPA has a precaution for its certified specialists. Taking down the paints, may not be the real task; Compared to making sure that the environment is not contaminated with lead.

The EPA requirement for every specialist in this field is that they must possess, “Lead Renovator RRP certification”. For every renovation, that involves more than 6 square feet of interior; Or approximately or 20 square ft of exterior paint, in a building built before 1978. This certification is a step taken by the EPA toward, eradicating the hazardous effects of lead poisoning. HPD violations. 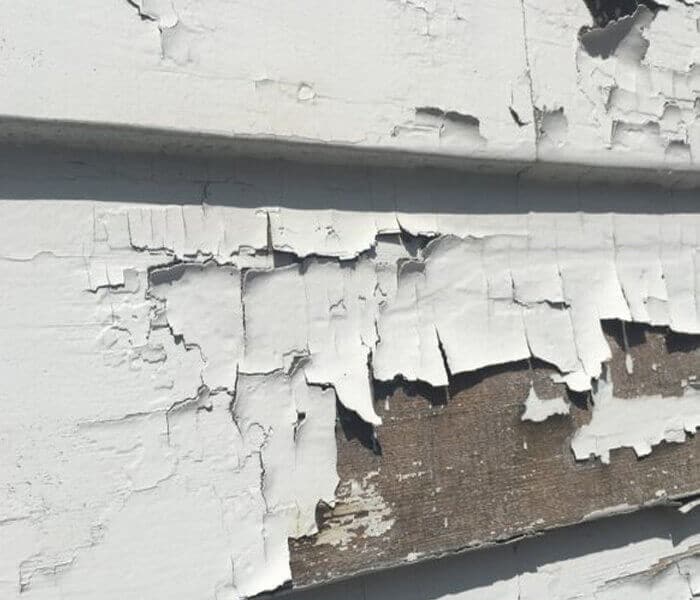 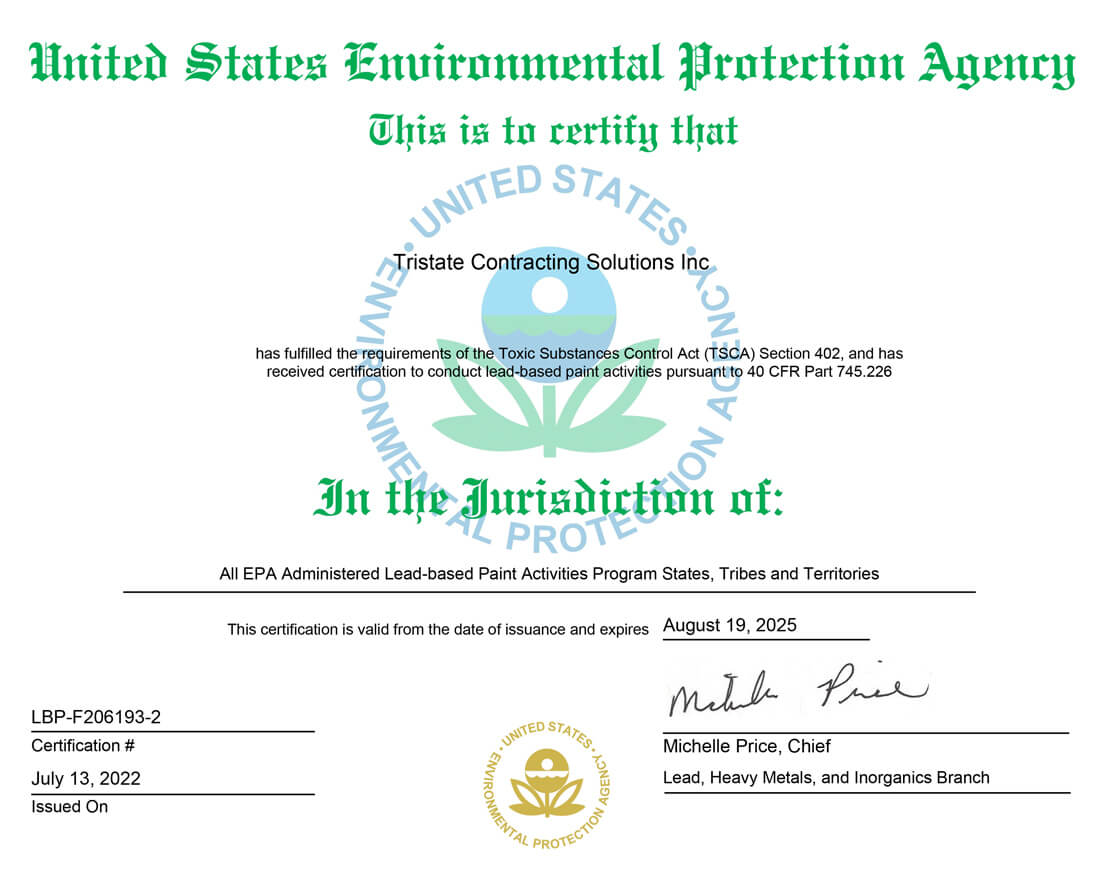 Can You Just Paint Over Lead-Based Paint?

Whether simply painting over or encapsulation is an ideal way to be safeguarded from the hazardous effect of lead-based paints is one of the most frequently asked questions. Encapsulants are paints used to coat or seal lead paints to prevent chipping, bubbling, or dust. They are different from ordinary paints that only cover lead paints. Useful post for Brownstone Renovation!

Dangers of Living in a House with Lead Paint.

What’s very important to note is that lead is not only present or cannot only be found in house paints. Your children’s toys, jewelry, furniture and many other items in your home may also be harboring lead. So you shouldn’t limit lead to only the paint on the wall of your house.

Lead can cause serious health problems to all age groups if not removed totally. But as harmful as it may be, lead is only dangerous when the paint is crushed down; Flaked, or mixed with dust particles. If you are still wondering, why you need to build zero-tolerance against lead; Here are the dangers you are at risk of.

As earlier said, anyone can be a victim of the hazardous effects of lead. Our daily activities over the years have put us all in danger of being victims of lead poisoning. But talking about lead in a home, the US law states critically that the appropriate precautions must be taken; By any contractor hired for the painting and demolition. Or repair of any building built before, 1978. Useful post for Apartment renovation.

1978, the USA banned the use of lead-based paints to avoid its dangerous effects on the environment. But if you live in a house built before this year, just as there are still many pre-1978; Structures standing today, you are at the risk of lead poisoning. And the removal is important to avoid danger. Lead Paint Removal Cost.

Of all age groups, children or infants are the most likely or easiest to be directly poisoned by lead. Babies have a common habit, of ‘hand to mouth’. And that’s irrespective of whatever they find themselves, holding at the moment. When playing with toys, they might ignorantly take items containing lead to the mouth. By doing this, they are injecting a highly hazardous amount of the toxic element into their body system. There’s no limit, to the method by which lead can be ingested into their body; Hence why you should not take a risk, by keeping them exposed to the danger.

Due to the innocence of young children, they are the most vulnerable to the hazardous effect of lead poisoning. It can cause serious damage that will harm their development in becoming healthy and perfectly stable well-grown adults. This is because lead poisoning affects the development of the brain and the nervous system; Which can, in turn, lead to coma, convulsion, and maybe death. HPD Violations for NYC!

The future of children can be hampered by lead poisoning. One of the major effects, it has on the brain is that it reduces; The IQ of a child and leads to a brain disorder. As a result of this, they are likely to be academically poor and mentally retarded. Many children are in fact, more likely to die from lead poisoning than adults; Because their body absorbs lead, 4 to 5 times more.

After young children who are easy prey to the toxic effects of lead, and deserving of protection in every way; Pregnant women are the next. Due to the fact that during the months of pregnancy, women are way more fatigued. Also, because of the fetus in them;  keeping them away from lead ingestion, is one of the best things that can be done. For the delivery of a healthy child.

The exposure of a pregnant woman, to excessive lead, can result in miscarriage and low birth weight. Premature birth, stillbirth, poor development of the baby, and more. Lead Paint Removal Cost and estimates, for 2021.